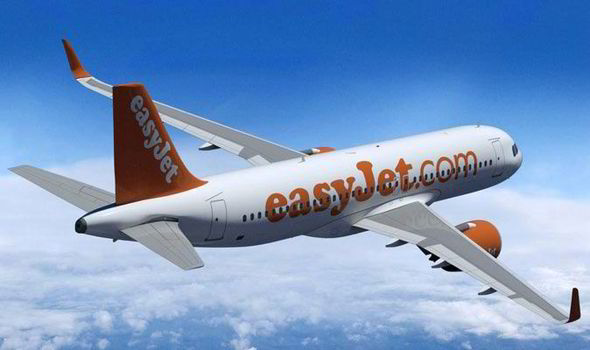 During school holidays we think there are strong arguments for both driving to your ski resort or flying into Geneva and then taking a transfer. The drive to Morzine and Le Grand Massif takes about 9 hours from Calais. Chances are you will have a boot full of children so it will almost certainly be cheaper than flying. You will also get to see a giant chicken statue on the motorway next to Dijon. 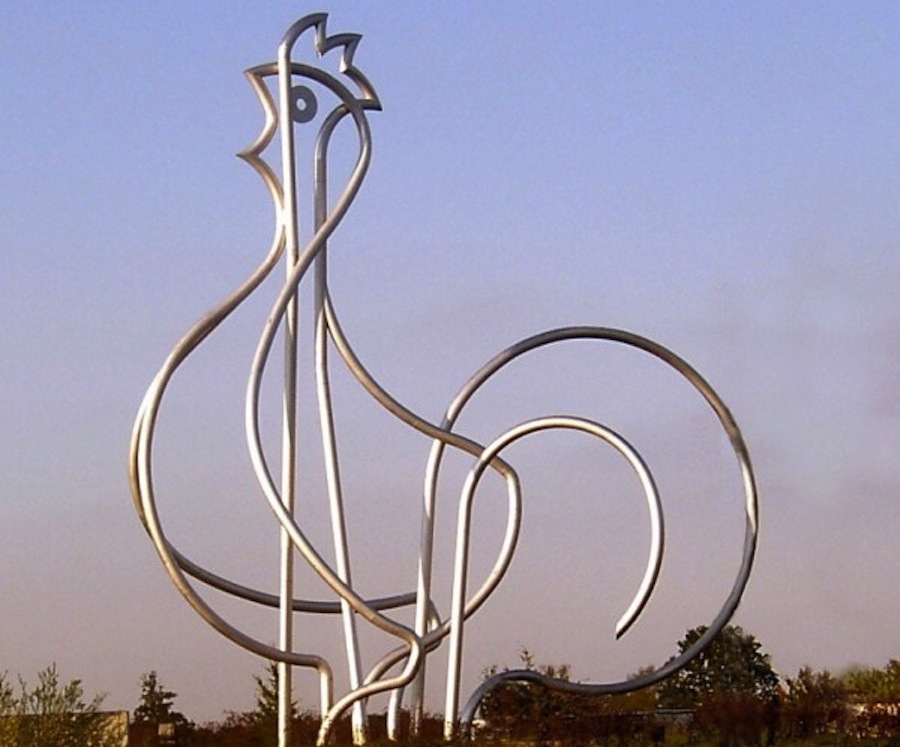 However outside of school holidays we feel that there is only one winner – Geneva is just over an hour from most major UK airports. The transfer to Le Grand Massif is just under an hour and the transfer to Morzine is just over an hour. The northern french ski resorts are unquestionably the most accessible ski resorts in Europe – the flight is the shortest and so is the airport transfer. You can also bag yourself some return flights for less than £50 return.

Easyjet, British Airways, Flybe and Swiss Air fly from most of the major UK airport hubs. However keep your eyes peeled for a few new routes for winter 2014/15:

Aberdeen to Geneva (Easyjet) – Once a week from 13th December

Cardiff to Geneva (Flybe) – Once a week from 20th December

Inverness to Geneva (Flybe) – Once a week from 20th December