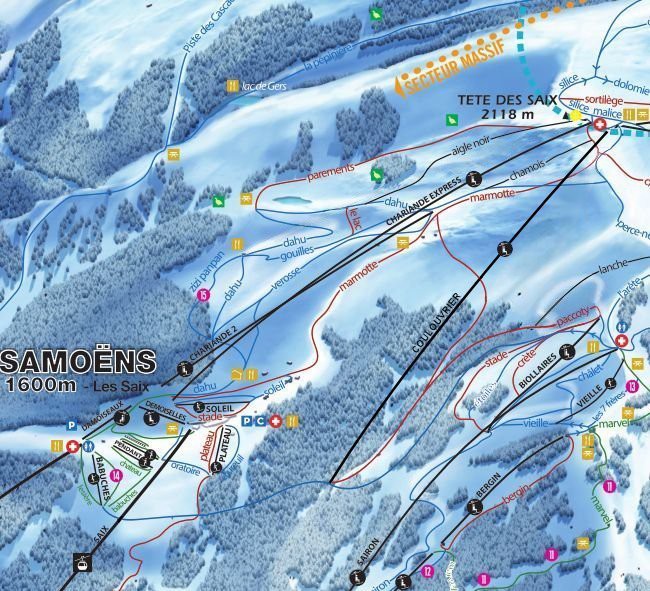 Some fantastic news for the Morillon and Samoens ski area! The Lift Pass office have announced that the new Coulouvrier chairlift linking Samoens and Morillon will be ready and open for winter season 2017/18. For those of you who have experienced the queues of the Chariande Express and the rickety old Lanche chairlift this news is very welcome indeed!

The new Coulouvrier lift will be a high speed 6-seater chairlift starting at 1161m and rising to 2105m to the top of the Tete de Saix. This is the highest point in the Samoens ski area from which point Flaine and Les Carroz are easily accessible. The chairlift will be the largest of its kind travelling a total distance of 2850m. There will be 2 new blue runs for winter 2017/18 followed by 2 new red runs for winter 2018/19!

This is great news for Morillon, Samoens and Le Grand Massif, and is in line with the area’s ambitious future development projects. The Coulouvrier lift will replace the Lanche lift constructed in 1989 and the Gouilles de Rouges constructed in 1981. Check out the before and after piste maps below: 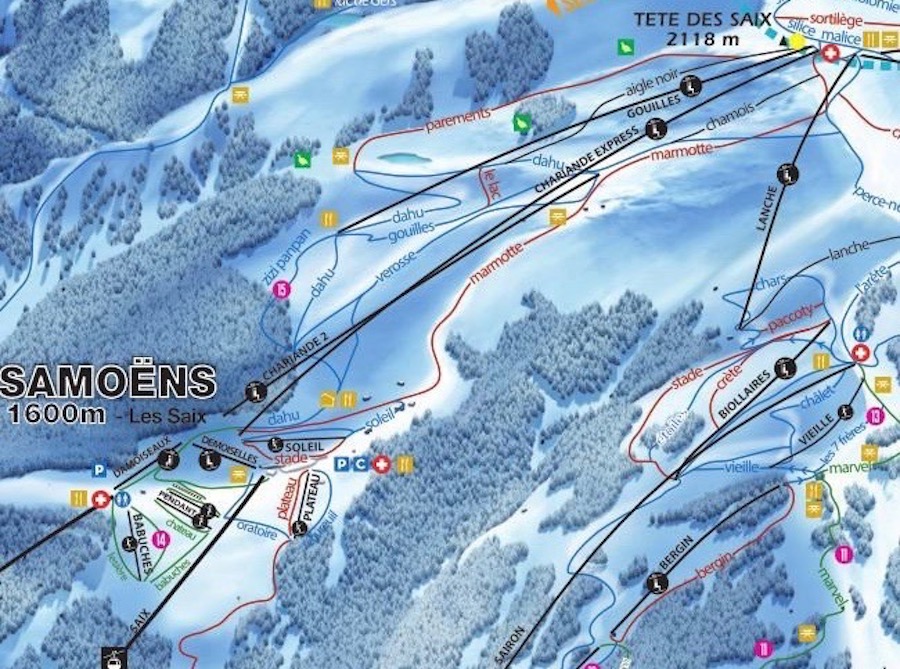 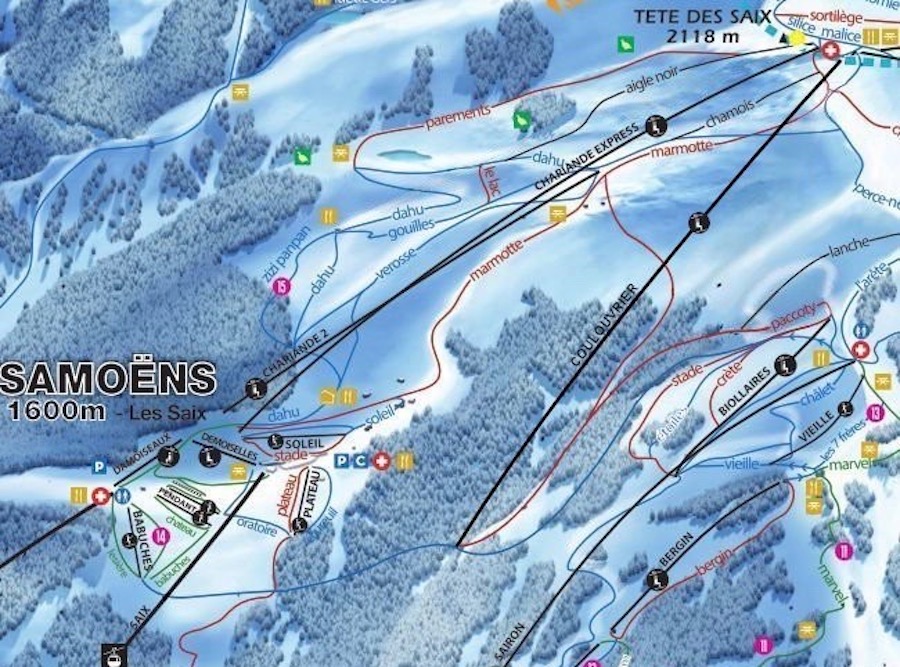